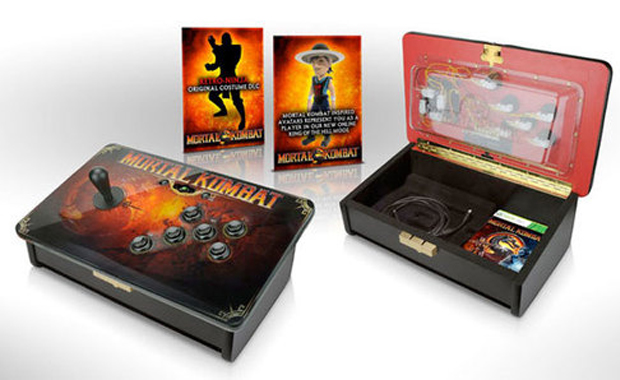 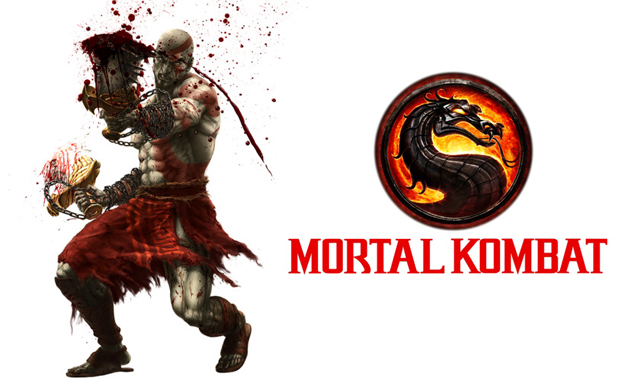 Between the self-made film trailer and now the announcement of a new Mortal Kombat game, the franchise is officially back. The upcoming Xbox 360 and PS3 title takes the fighting game back to it’s

You have to see this trailer, it’ll leave you speechless. Looks like Warner Bros. was working on some sort of live-action Mortal Kombat film, but it turns out to be something somewhat different…and 8-minute

Warner Bros. announced a few weeks ago a remake of the first Mortal Kombat film would be in the cards, but Threshold Entertainment thinks differently. Matter of fact, Threshold just opened a law suit

What Would Have Been Of Mortal Kombat

Let’s see, would a reboot of the Mortal Kombat franchise have been more successful than the MK Vs. DC game? Looking at these designs, it’s safe to say it would have pulled off the

No its not a Xbox Live or PSN update, we’re talking about either a possible sequel to the horrendous MK: Annihilation or a reboot of the infamous videogame/film franchise. The actor who supposedly portrayed