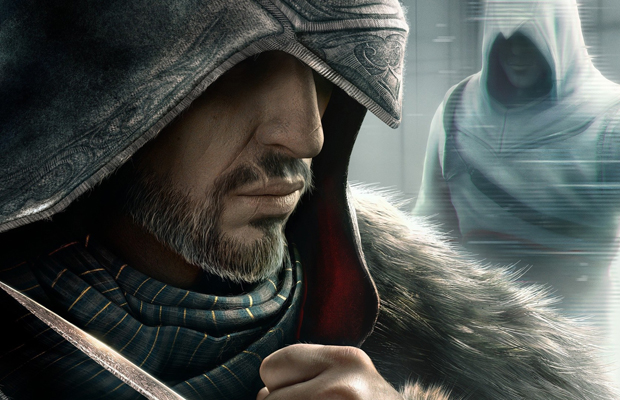 With the fourth installment in the Assassin’s Creed franchise, Revelations, due out next week, Ubisoft’s CEO Yves Guillemot has announced plans to develop a “full-fledged” follow-up for next year. Guillemot says the follow: “I have the pleasure to announce today that there will be another full-fledged Assassin’s Creed title next year…It will be another major release, and we will be communicating more about it in the coming months.” Full-fledged, huh? Should we take that as Revelations not being a fully complete game? It didn’t feel that way during our exclusive hands-on (which you can view here). At the moment, there is no word on whether any of the franchise’s main characters will be featured in the new game, but the odds have one of the three making the cut. Expect Assassin’s Creed 5 around the 2012 holiday season.