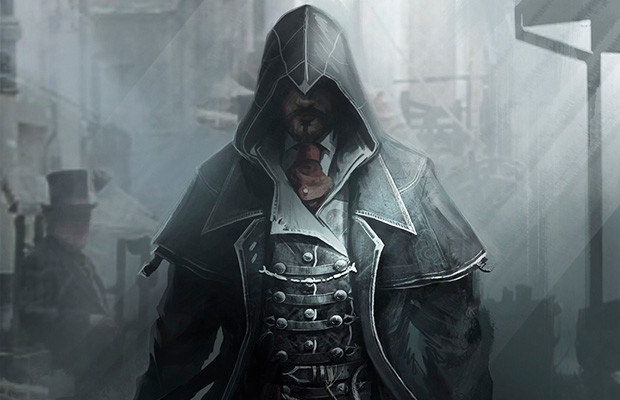 Ubisoft recently confirmed to Gamespot that Assassin’s Creed: Unity will be available only on next-generation consoles, but Ubisoft marketing executive Tony Key, also teased the company would soon reveal something to placate current-gen fans of the franchise.

When asked about the possibility of bringing Unity to the PS3 and Xbox 360, Key rejected the notion, saying the game is “built for next gen; it can’t be done on current gen, at least we haven’t figured out how and we’re not trying to.”

However, Key also promised that Ubisoft had not forgotten its fans stuck with current-gen consoles. Though he refused to comment on the possibility of another Assassin’s Creed game playable on the older consoles, he enigmatically said that “We hope to talk to [current-gen Assassin’s Creed fans] about that soon.”

Key did not elaborate and his comments do call to mind the persistent rumors that another game titled Assassin’s Creed: Comet is being developed. Ubisoft has not given any indication as to the truth of such speculations, but Kotaku reported in March that Comet will allow you to play as a Templar and will be released this fall on Xbox 360 and the PS3.