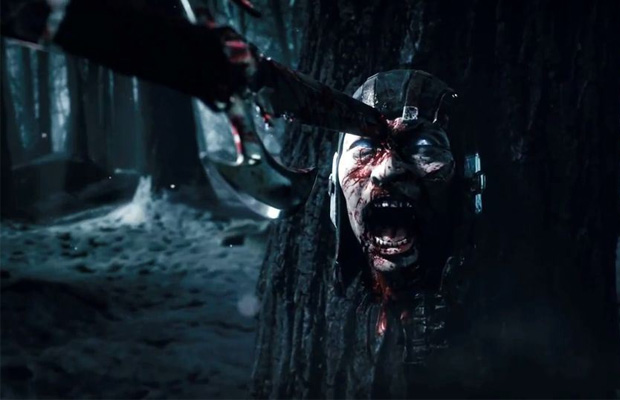 E3 2014 is just a week away and already we’ve seen some amazing announcements—one being Mortal Kombat X. A few days ahead of schedule, Ed Boon released a tweet saying he would name two new characters at the show, but didn’t say who or if we’ve seen these characters before? Hardcore fans of the series know all about a handful of characters that were created in the past, but never ready to be part of the starting line-up. 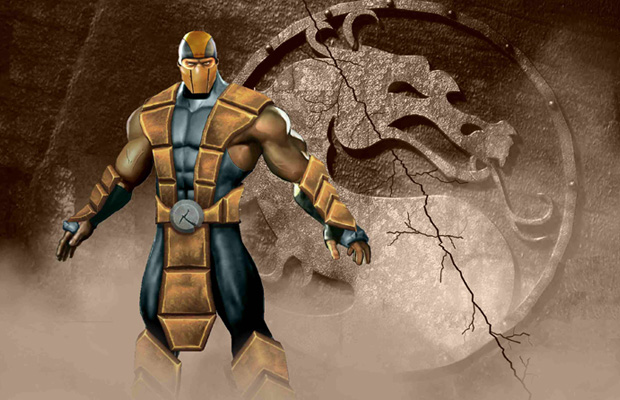 Individuals like Temor, who flaunts the same ninja outfit as Scorpion and Sub-Zero, except in brown. He was recently a playable character in the PlayStation Vita version of the 2011 Mortal Kombat reboot, but only in a bonus challenge tower. 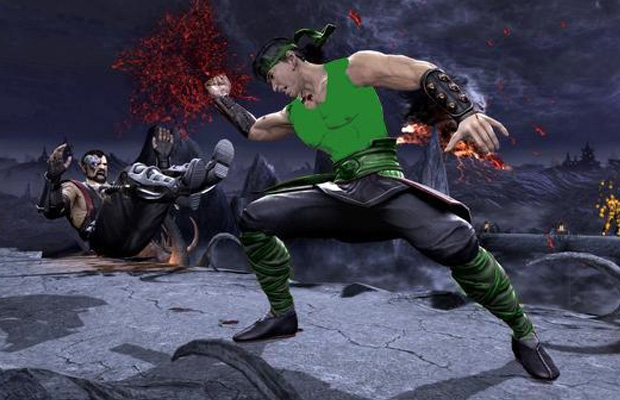 Remember MK II? If you do, then you probably remember seeing two unknown characters in the background fighting each other. Blaze is known as one of those actual characters. In MK: Armageddon, he was a boss in the arcade ladder. Hornbuckle (a name given by the fans) only has two appearances, one in MK II fighting in the background, then again in MK: Shaolin Monks. 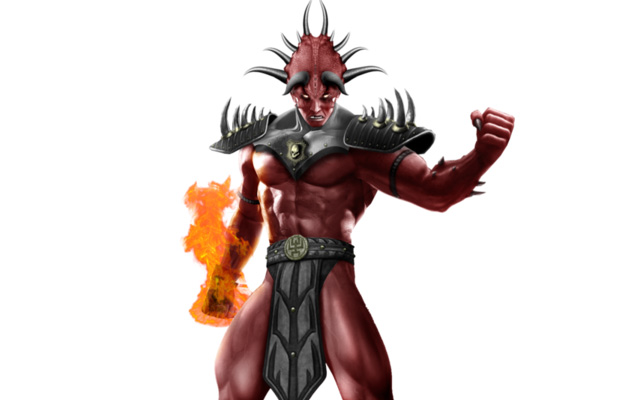 Then there’s Belokk. Now he was suppose to make his debut in MK Gold, but was not ready in time. So Ed Boon pulled him from the roster, even though they had already shown off a couple of screenshots before the game was released.

Now we are not confirming these characters as the major reveals, just entertaining the idea. All of us will have to wait till next year to see who Ed Boon announces at E3.