Sprint Close to Acquiring T-Mobile, Merger Could Be A Game-Changer 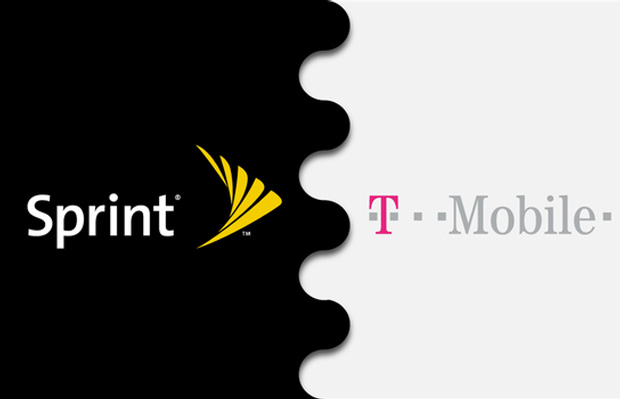 Picture this: it’s 2004 and your friend just got the new phone that everyone’s talking about. No, it’s not a Blackberry, and definitely not an iPhone. It’s the T-Mobile Sidekick, a mobile device with a flip-around screen, exposing a full QWERTY keyboard—revolutionary!
Fast-forward 10 years. It’s 2014, and the T-Mobile brand will soon be a thing of the past. According to reports, Sprint plans to purchase T-Mobile for $32 billion—that’s $40 a share. If successful, the merger will give both companies a competitive advantage in the face of their more successful counterparts, namely Verizon and AT&T.

As of now, however, the deal is still only in its planning stages. Antitrust laws have proved to slow the transaction process; such laws halted AT&T’s attempted merger with T-Mobile only a few years ago. The conaolidation of the mobile industry could threaten smaller providers, a repercussion worth considering.

If successfully negotiated, the deal is being rumored to be announced sometime in July. Until then, all we can do is wait. Will T-Mobile continue to stand on its own? Or will it become nothing more than Sprint’s sidekick?