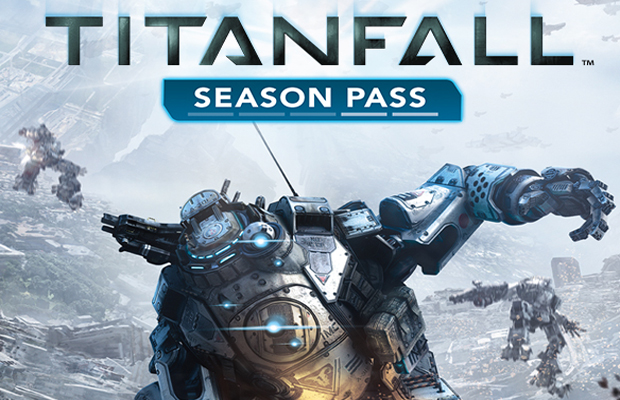 As everyone absorbed in the Titanfall beta anticipates the official release of the multiplayer-only shooter, EA recently announced a Season Pass for both the Xbox One and Xbox 360 versions that will be available on their respective launch dates. The digital content will give players access to three DLC packs and is marked at $25, while PC users can bundle the extra content with the game in the Titanfall Digital Deluxe Edition, which is exclusively sold on Origin and currently marked at $80.

EA claims the following in regards to what will be included in the game’s DLC: “Each content pack will contain new Maps. All other content is still to be determined and will be announced as we get closer to their release.”

Clock is ticking, gentlemen. In the meantime, check out the new gameplay launch trailer that recently hit the web. Titanfall hits the Xbox One on March 13th with the Xbox 360 version following on March 28th.