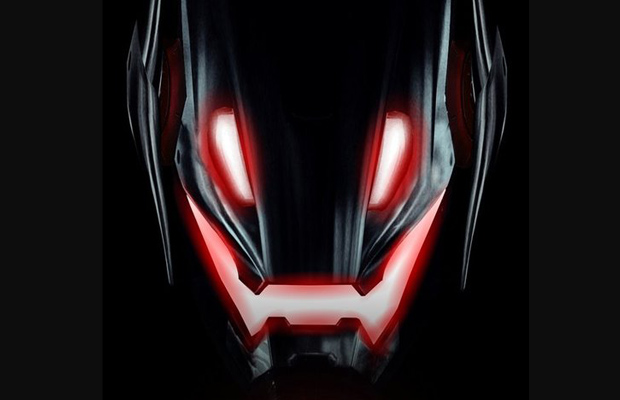 Long, long ago in a galaxy far, far away, well…pretty much 2 months ago in San Diego, Joss Whedon set comic geeks hearts a flutter when he unveiled the title of the Avengers sequel: Age of Ultron. The film name was reveled via short teaser trailer at the Marvel session during this year’s San Diego Comic-Con. Attendees were given a glimpse of some familiar costumes and voices all cumulating to the iconic face of the title character, Ultron.

Well all those poor unfortunates who missed it can finally see for themselves as the video has finally found its way onto the Internet. Snatched from the Iron Man 3 Blu-Ray set, the teaser doesn’t show much as the film hasn’t even gone into production yet. Though if you’re a true Marvelite, it’s just enough to start wetting your chops over. Take a look.