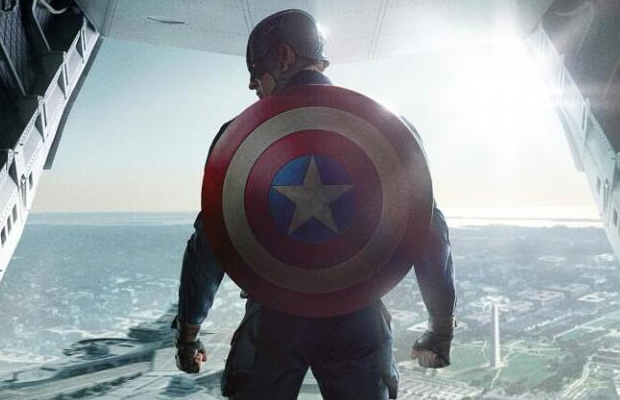 As Marvel preps for the release of its next big screen adventure in Thor: The Dark World, the comic staple hopes to generate some buzz around its other Avengers-based project, that being the Captain America sequel. In doing so, the studio just released a new poster for the film, while stating it will release a teaser trailer this Thursday. We’ll definitely be up on that. Check out the full one-sheet below. Captain America: The Winter Soldier opens April 4, 2014 and stars Chris Evans, Scarlett Johansson, Sebastian Stan, Cobie Smulders, Georges St-Pierre, Frank Grillo, Hayley Atwell, Toby Jones, Robert Redford, and Samuel L. Jackson.. 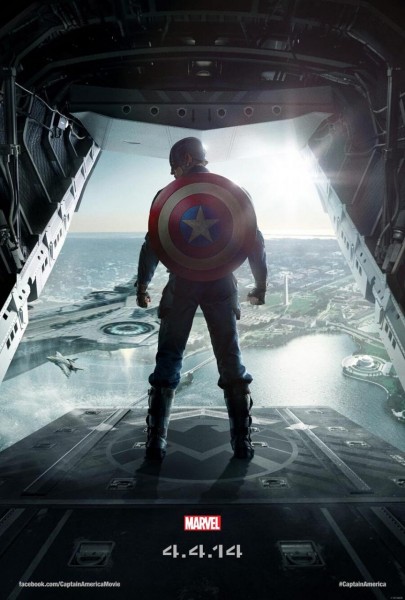