Olsen Sister Rumored for Scarlet Witch Role in ‘The Avengers 2’ 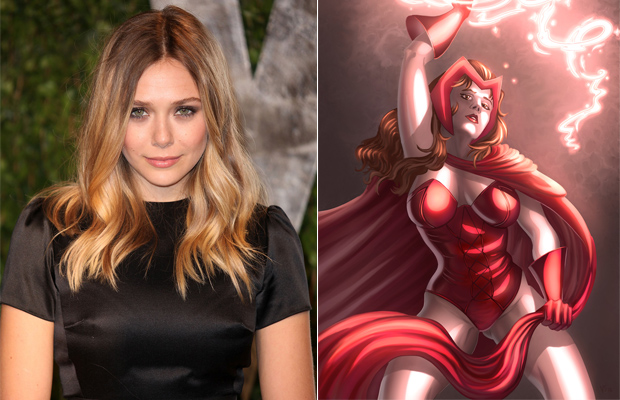 With The Avengers 2 starting production in early 2014, producers are still on the hunt for an actress to take on the role of Scarlet Witch. According to reports from Bleeding Cool, that star could possible be Martha Marcy May Marlene and Oldboy actress Elizabeth Olsen. The youngest (and obviously most talented) Olsen sister is being courted at the moment after another actress, Saoirse Ronan (Hannah), decided to pass on it. Ok, somebody fire Ronan’s agent…immediately. Marvel or Paramount Pictures has yet to confirm its final cast for the film. So until then, we’ll take this update with a grain of salt. Olsen does make a great fit though.