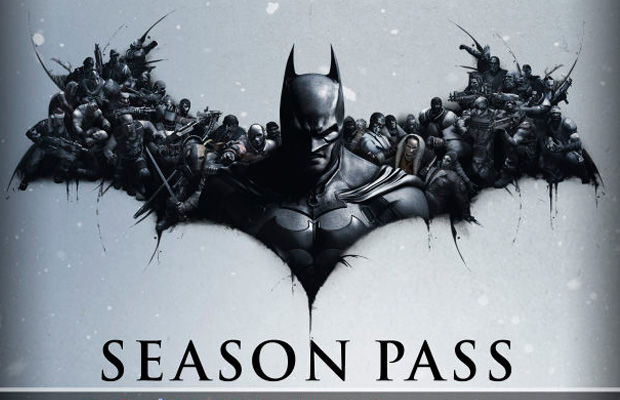 Today, Warner Bros. Games announced there will be a season pass for the upcoming Batman: Arkham Origins. The season pass will allow players to have access to five of the upcoming DLC packs, which will save them $12. Doesn’t sound like much, but for those fixated with downloadable content, it’s a pretty good idea.

The DLC package will feature Goth by Gaslight and Brightest Day Batman skins, New Millennium Skins Pack, Infinite Earth Skins Pack, also an Initiation bundle that lets you see yourself play as Bruce Wayne before he becomes Batman, along with a new story campaign.

The Season Pass will be available for $20. Batman: Arkham Origins releases on PS3, Xbox 360, Wii U and PC on October 20.