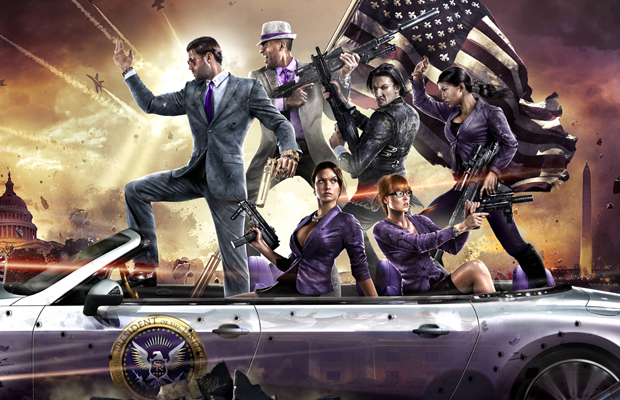 Earlier this year, one of our favorite game publishers of the past two decades, THQ, took a hard hit and filed for Chapter 11 bankruptcy. On January 22, the company sold off all but one of its studios and related properties during an auction. The future of the popular series Saints Row wasn’t looking good, as fans didn’t know if they would ever see a new installment. Deep Sliver decided to pick up the franchise not knowing how the game could turn out, leaving us hesitant of what would come.

Then the media caught a sneak peak of Saints Row IV at Pax East 2013 and the buzz began to circulate across the Net. The game’s first trailer soon surfaced and showed audiences that the latest installment could end up becoming the craziest and best Saints Row entry yet. With the title suffering a set back in Australia due to some controversial gameplay elements, the hype around it is becoming insane, leading many to believe with during this slow gaming season that Saints Row IV will be the summer’s biggest game. Here are five reasons why.

Related: 5 Reasons Why Dead Island Riptide Will Be The Year’s Best Horror Game