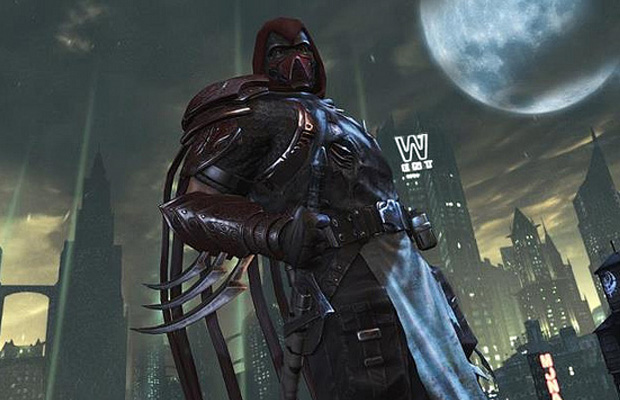 Exclusive content seems to be the new thing on the gaming front, with both Sony and Microsoft locking in deals with the gaming publishers for their next-gen consoles. Sony’s just unveiled some new details regarding the PS4’s Scarecrow Nightmare Pack for Batman: Arkham Knight at E3, though a description from PlayStation.com expands on details and confirms the Batmobile will play a role in these missions.

The description reads as follows:

“Gotham falls victim to Scarecrow’s fear toxin, transforming the famous city into a twisted, hellish nightmare in the Batman: Arkham Knight Scarecrow Nightmare Pack. Tear through the city in the all-new batmobile and face off against a towering vision of Scarecrow and his undead army as they spread terror on the streets, available exclusively on PlayStation 4.”

Guess what everyone wants to know now is if the character of the Scarecrow will be held exclusively for the PlayStation platform. Others might also be questioning if there will be more missions or if this pack will be a timed-exclusive. We’ll find out more as we head into the game’s official launch, which isn’t till 2015. Ouch.