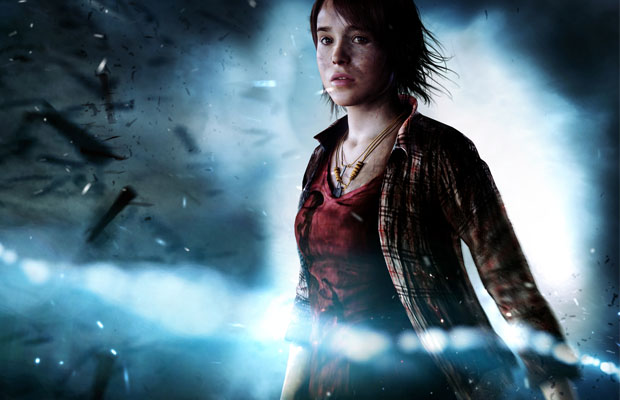 Through some snooping around, new info from retailers has come to the attention of the gamer populous about a director’s cut edition for Beyond: Two Souls possibly hitting the PS4. This news came about from the German retail sites Alcom and World of Games, stating the expanded version of the game was on their retailing list, though since then it has been removed from both.

While this is by no means a full confirmation of its release, a programmer portfolio was found when NeoGAF was testing a PS4 version of the game. With it being well known that Quantic Dream has been involved with the PS4 since early development, there are no projects that have yet been revealed. So in other words, it’s hard to say what will become of this report.

Considering the PS4’s track record and the upcoming HD release of The Last of Us, we don’t put it past Sony to put the game on the market.