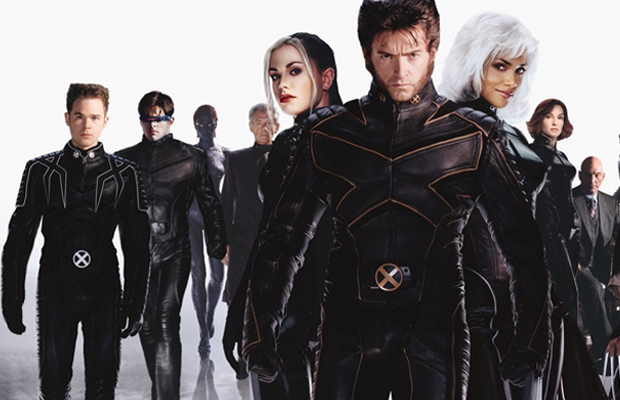 Could we see some familiar faces return to the big screen after X-Men: Apocalypse? Sounds like the odds are in the audience favor, as producers Lauren Shuler-Donner and Hutch Parker have hinted at the possibility of reuniting the original cast (James Marsden and Famke Janssen included) sometime in the near future.

The duo spoke with HitFix during Fox’s latest press rounds for the upcoming Days of Future Past, dropping some tidbits on where the future of the franchise is headed next. In terms of bringing the 2000 X-Men team together for another outing, Parker claims: “It’s always possible.”

Donner also discussed the future of the franchise, sharing where Fox looks to go next: “Definitely some solo efforts. I hope to see us do Gambit. Deadpool will eventually punch his way to the screen, I think.” Before any of those films see the light of day, production has to be completed on Apocalypse first, which we see as a coming-out party for the card-flinging cajun.

Watch the interview and read the Days of the Future Past synopsis below, if you haven’t already caught up.