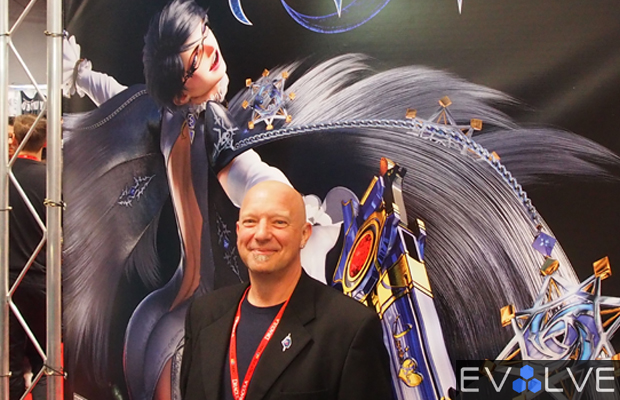 Nintendo had gamers trippin’ when it unveiled Bayonetta 2 as a Wii U-exclusive last year. The Platinum Games property best known for its fast-paced gameplay, insanely wild story arc, and sexy lead character serves as a sequel to the popular hack-n-slash title that originally appeared on the PS3 and Xbox 360 years back. Scheduled for a 2014 release, the sequel will boast a number of cool new features that are incorporated with the Wii U touchscreen pad, as well as some new killer combos and bizarre boss battles. Sega decided to bring the title to this year’s New York Comic-Con expo, which was showcased at Nintendo’s booth, where we had the opportunity to talk with Nintendo Assistant Manager of PR, David Young, about the unreleased title. Here is the 411 on Bayonetta 2 for the Wii U.