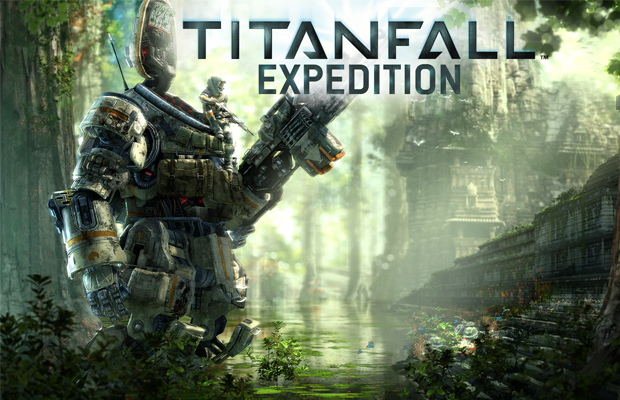 Respawn Entertainment made a huge splash during its Future of Titanfall PAX East panel, as the developer announced the first downloadable content for the multiplayer-only title dubbed Expedition. The upcoming DLC is expected to include three new multiplayer maps: Swampland, Runoff, and Wargames.

“The idea is that these maps take place after the campaign that we created, so we kind of follow that a little bit,” said Respawn.

Like the previous maps, Swampland will allow gamers to wall-run on trees, but opens the functionality by letting them choose the direction to create for a more unpredictable path. Runoff will be loosely connected to the Swampland and offers lots of “pipeage” and water. You can solve the puzzle. The third and final map is called Wargames and inspired by the training simulator featured in the beginning of the game, which is being described as “Tron-like.”

Titanfall: Expedition will be made available sometime in May and comes included in the $25 Titanfall Season Pass. Say goodbye to your summer fellas.