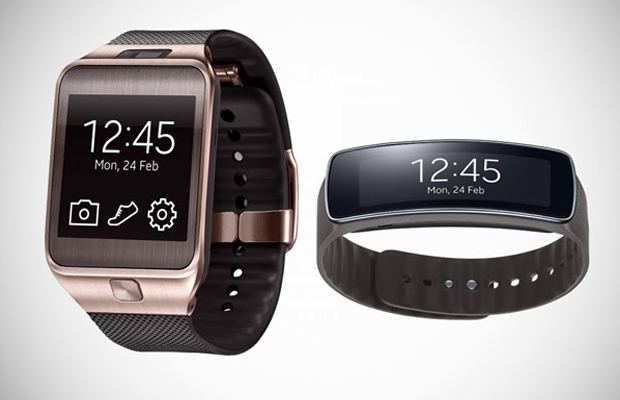 A month ago, Samsung showcased its two newest wearables at Mobile World Congress 2014. While sharing details on performance and specs, the mobile giant failed to give us an MSRP for both the Galaxy Gear 2 and Gear Fit. Sammy’s just officially confirmed the retail value for its new Tizen-based devices with the Gear running at $295 and the Gear Fit falling under the $197 price tag. Each are set to go on sale next month. Samsung’s actually made its SDKs available for the Gear 2 several days ago as it pushes for strong third-party app support heading into launch. Will you be copping a Galaxy Gear 2 or Gear Fit?