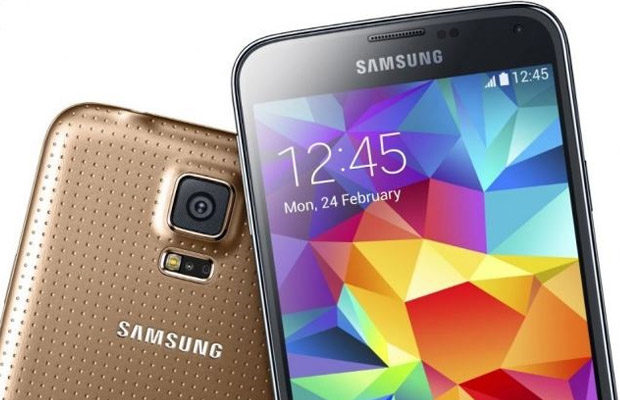 It’s been weeks since we last saw the Samsung Galaxy S5 in person and heard full details on the next-gen Android powerhouse. Though unfortunately, we didn’t get any info on pre-orders and pricing. AT&T looks to be the first major wireless carrier to give up the deets, announcing it will start taking reservations for the GS5 today at ATT.com or AT&T stores–with shipping being handled for early April.

The GS5 will run for $200 via two-year contract and $25 per month under the AT&T Next 18 program. Full pricing is said to be $650 without a contract. AT&T also goes on to list some of the handset’s prominent features as well, which you can take a look at below.

T-Mobile will follow shortly after by allowing subscribers to pre-order the device on March 24th at $0 down with 24 equal monthly payments. CEO John Legere built on the anticipation by saying the following:

This thing is so hot we’ve already seen over a half a million pre-registrations for the Galaxy S 5. That’s a lot of very smart people grabbing this opportunity to pay nothing down, save more than a grand over the life of the other guys’ contracts, and have T-Mobile pay off every penny of their family’s early termination fees. It’s a brilliant move.

Sprint and Verizon have yet to share any time frames on when either will take Galaxy S5 pre-orders, but we expect it to be sometime next week. Which carrier model are you jumping on?