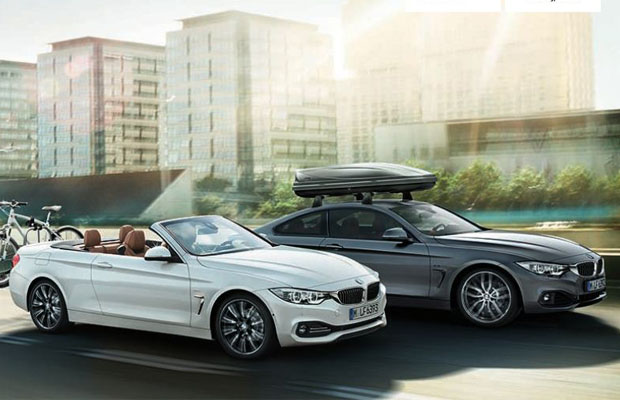 Looks like we won’t have to wait for the 2013 Los Angeles Auto Show to get a first look at the 2014 BMW 4-Series Convertible, as recently leaked shots of the luxury vehicle just made its way online. While details have yet to be revealed, it’s well known that the new convertible will mirror the specs of its coupe counterpart. Two engine options will be offered including a turbocharged 2.0-liter four-cylinder (240 bhp) and a 3.0-liter six-cylinder engine (300 bhp), with the latter being able to sprint from 0 to 62 mph in 5.5 seconds and clocking a top speed of 155 mpg. A retractable metal roof looks to be part of the package as well. Take a look at the vehicle’s rear below. 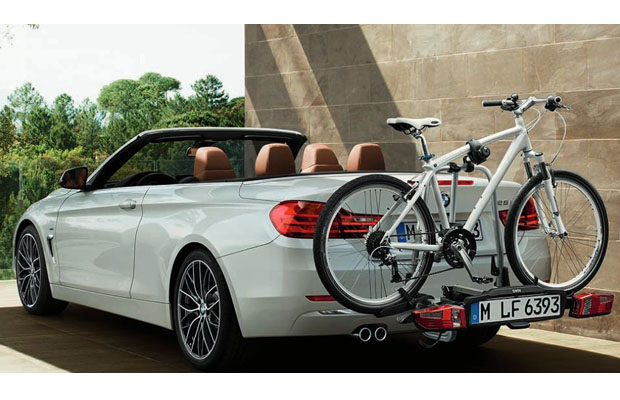