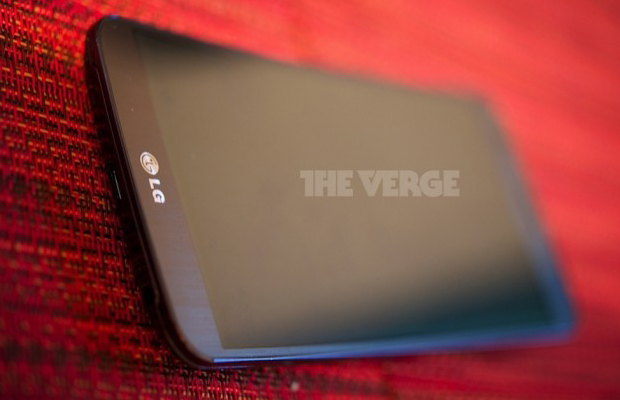 First it was phablets, now curved display smartphones? LG looks to be jocking yet another one of Samsung’s mobile moves by releasing its own 6-inch handset featuring a curved glass. The Verge managed to snap this screenshot of the Android phone, while Argentinian news site Telefe Noticias uploaded this on-air review video on YouTube. The G Flex will carry the rear-mounted buttons found on the G2 and a 13MP camera. Other specs have yet to be divulged. The G Flex will launch next month in South Korea next month, though it’s unknown whether LG has plans of releasing it in the US.