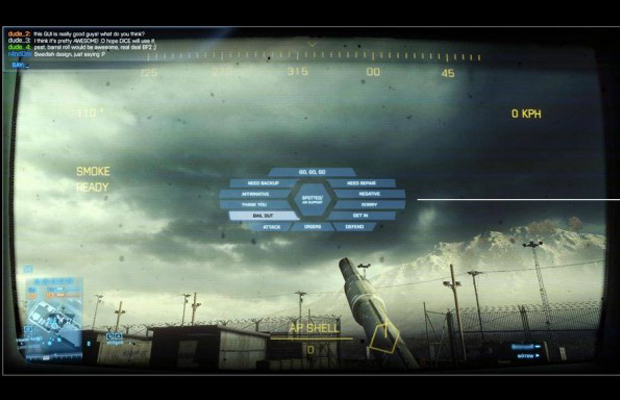 PC gamers have flooded the Battlefield 3 forums with requests for DICE to update its PC user interface. Well, they could be getting their wish. BF3 Community Manager, Daniel Matros, paid a visit to one of the forums and let users know that DICE has been on the hunt for the designer who created the concept UI screens for the shooter. Some might see this as a sign of the developer working on a new PC UI, but there’s been no official word as of yet. Here’s to hoping DICE finds the designer(s). Here’s a look at one concept that caught the developer’s attention called Commo Rose. 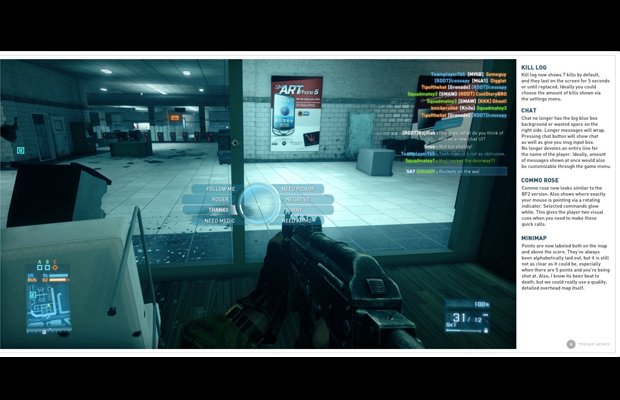