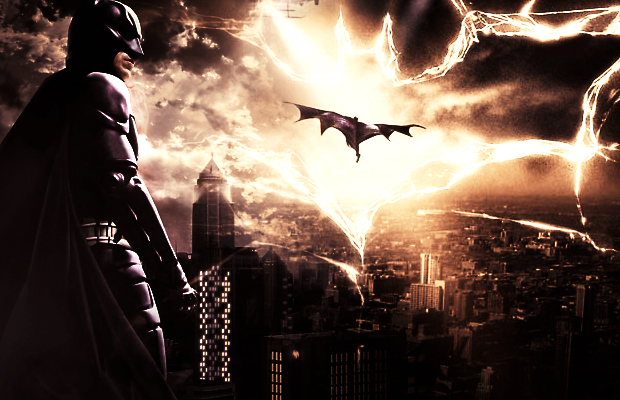 With so much anticipation (and overhype) surrounding The Dark Knight Rises, it’s become nearly impossible to stay spoiler-free, as we all stand guilty of indulging in the latest news reports and on-set photo galleries. The film’s 24/7/365 Web coverage might have given away about one-third of the film by unveiling a majority of the plot developments and secret cast members (read up the Ellen Page sighting here), but it’s the insane fan-made artwork that’s been stealing the spotlight. The incredible poster sketches of the last two Batman films have inspired a group of talented and upcoming designers to create their own artsy banners, which are all worthy of becoming the film’s official ad. We’ll let you decide which is the hottest as you get a glimpse of the 10 Coolest Dark Knight Rises Fan-Made Posters.