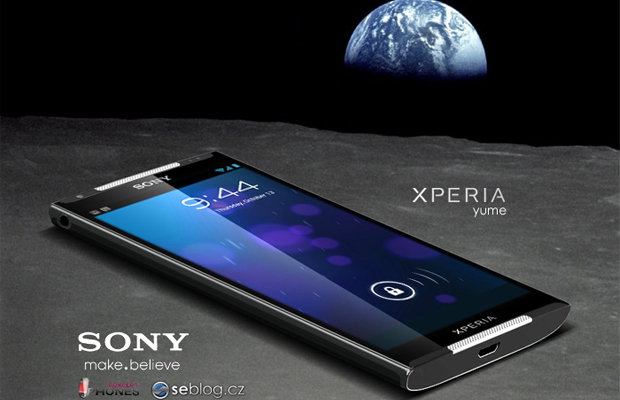 Sony Ericsson’s Xperia smartphone brand might be huge overseas, but it ranks low among the Android elite here in the states. But designer J. Havrlant sees the potential in the mobile manufacturer, creating this dope SE prototype laced with high-performance specs and a beautiful, opulent veneer that’ll easily consume your interest. Introducing the Sony Xperia Yume. The next-gen concept features a 1.5GHz quad core processor, 720 display, Android 4.0 (Ice Cream Sandwich OS), 16MP camera, 2GB of RAM, and a whooping 64GB of internal memory—making it the most attractive and media-friendly smartphone design built yet. There’s also a microSD card slot for additional storage. Thoughts?