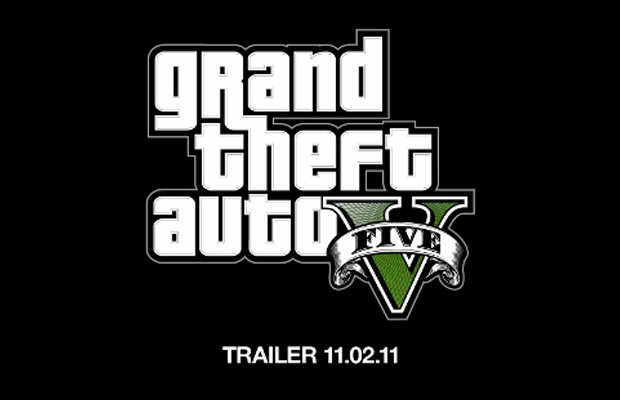 The wait is over people. Rockstar just announced today on its website that the next GTA game will be titled Grand Theft Auto V. As the lead image indicates, we can expect the game publisher to release the first official trailer (a teaser most likely) on November 2nd. Lets hope our next destination is Vice City. In addition to the late breaking news, The Guardian has an interesting article discussing the possibility of GTA V being released on the next-gen PlayStation and Xbox 360, which are both prematurely slated for 2012. Feel free to read it over here.