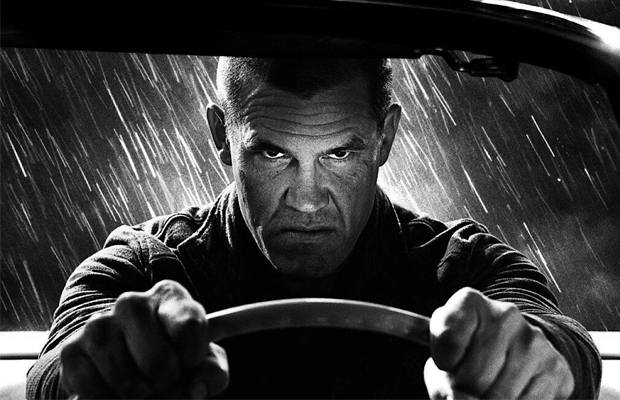 It’s taken nearly a decade for Frank Miller and Robert Rodriguez to complete Sin City: A Dame To Kill For. Thankfully, we don’t have to wait any longer, as the sequel hits theaters this summer. But with the film already complete, fans would expect the duo to take a break form the series and focus on separate projects. Guess again. Both Miller and Rodriguez are already thinking about Sin City 3

Rodriguez made the following comment during an interview on SiriusXM’s Ron and Fez Show:

“Yeah—the second Sin City– I was just here with Frank Miller last night and we were watching it last night,” Rodriguez told Bennington. “[We] finished the cut, effects are being done, it will come out in August.” He continued, “He [Miller] watched Part 2—he watched it last night with me and then at the end he said, he didn’t have any comments, he was very happy with it. And he said, now about part three…. Started telling me how he’s going to do part three. So he’s already there on part three.”

One would figure the series creator (that being Miller) would have some ideas for a third installment. Question is how much time will pass before we see the threequel hit the big screen? Who knows. A Dame To Kill For opens in theaters on August 22 and stars Josh Brolin, Eva Green, Mickey Rourke, Jessica Alba, Bruce Willis, Rosario Dawson, Jaime Kong, Joseph-Gordon Levitt, Dennis Haysbert, Christopher Meloni, Jeremy Piven, Ray Liotta, Juno Temple, Stacy Keach, and Julia Garner.

Related: The Most Anticipated Movies of 2014
Related: ‘Machete Kills Again’ Trailer Surfaces Even After Sequel Bombs at Box Office