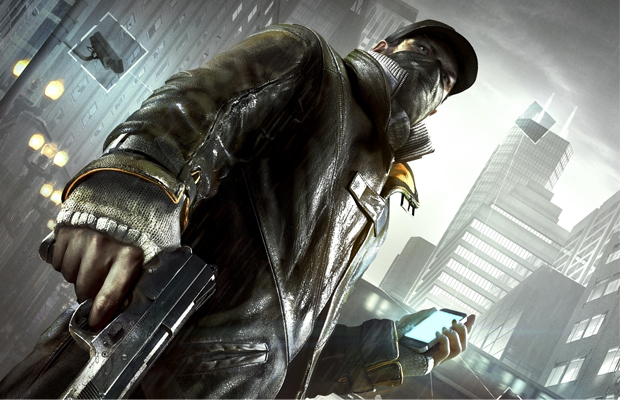 The news of Ubisoft delaying its next killer IP, Watch Dogs, didn’t sit over well with the gaming community, especially as it was originally slated to launch this past holiday season. Since the announcement, the publisher’s been extremely quiet on the action-adventure title and has yet to divulge any updates regarding its current- and next-gen versions.

AllGamesBeta looks to have stumbled upon a new pop-up advert on the PS Blog, which reads, “Find out the release date in this new trailer.” Check out the screenshots below for proof. 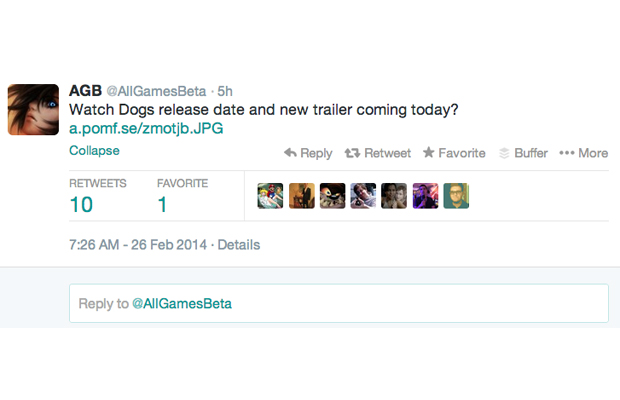 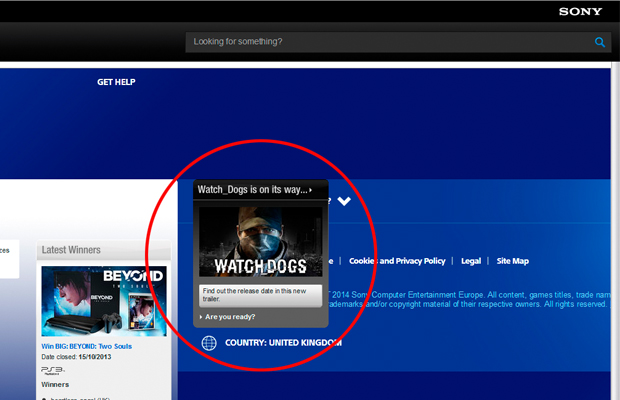 Ubisoft’s press updates normally drop around 5PM. Hopefully we hear something this after afternoon. Until then, keep your eyes peeled. *Fingers crossed for a spring release*

Related: Why Did Ubisoft Delay Watch Dogs Till 2014?
Related: Ubisoft and Sony Bringing ‘Watch Dogs’ to the Big Screen