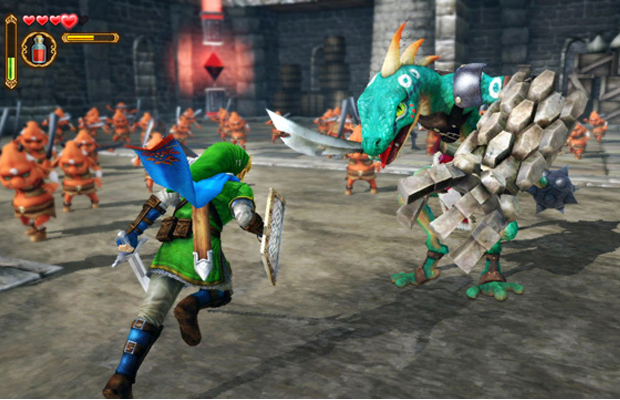 If you just woke up or missed the announcement, Nintendo has unveiled the newest installment in the Legend of Zelda series titled Hyrule Warriors. The game was unveiled via Nintendo Direct and has Link fighting monsters we’ve yet to see in the franchise as he ventures into the Hyrule Castle. Nintendo didn’t say much about any features or whether it will offer online modes, but they did mentioned it will be released in the summer for Japan and later in the year for the U.S. Watch the teaser trailer below.