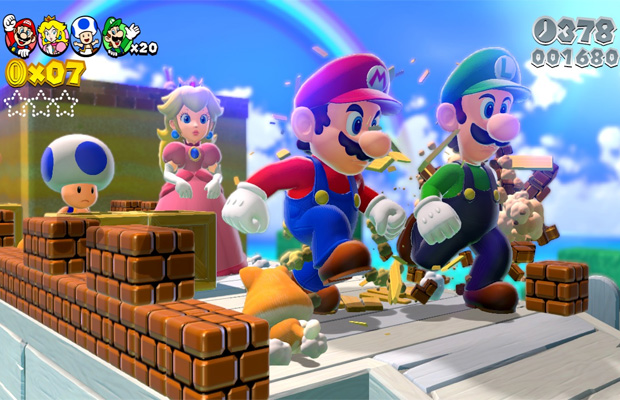 Nintendo has to make up for a lot of lost ground on the Wii U front, especially after the disappointing response from Super Mario 3D World. So the Big N is looking to pick things up with (what else) another 3D Mario game, which producer Yoshiaki Koizumi confirmed with Edge.

Granted he didn’t specify whether the title would be coming to the 3DS or Wii U, Koizumi mentioned that if the IP did come to Nintendo’s home console, the development team “might need to make even more use of the GamePad.” In addition, he states “There’s still a lot more room for discovery and invention, and we’ll continue to propose new and exciting game mechanics going into the future.”

At this point, most Nintendo fanboys are praying for Super Mario Galaxy 3–a game that could end up being the Wii U’s saving grace.