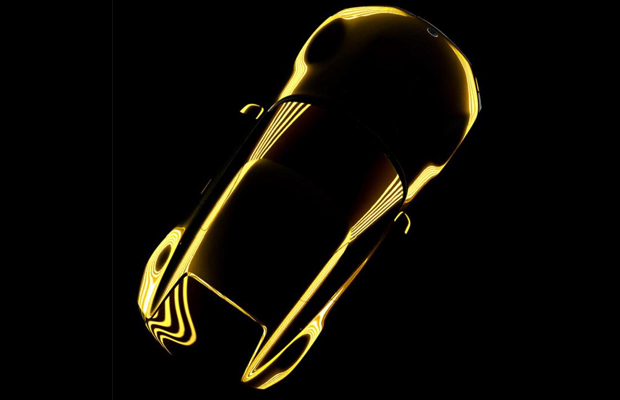 While Kia continues to keep all deets on its upcoming super car concept secret, the automaker did announce plans to debut the vehicle at the 2014 Detroit Auto Show, even releasing this teaser photo to build on the hype. Designed by Kia’s team in Irvin, California, the car was built to deliver “head-turning looks whilst providing superb driving enjoyment whether on the road or at the track.” We assume it will be a two-door coupe or hatchback with rumors of it supporting a floating rooftop, bulging fenders, and panoramic windscreen. Expect to get a full look at the super car concept come January 13th, 2014.