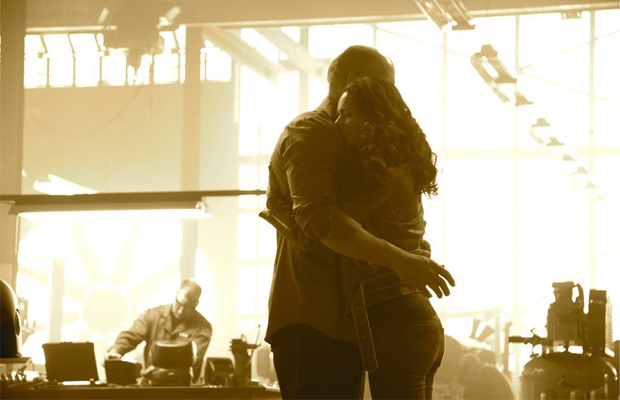 No other actor loves milking their Facebook page to promote film projects other than Vin Diesel. The actor was in the sharing mood once again, this time providing extra visuals for the upcoming Fast 7 sequel—posting two photos with his love interest and the series latest baddie. You’ll notice the shot above of Dominic Toretto hugging Letty (Michelle Rodriguez). Touching, we know. Though the majority would find more interest in the shot of Diesel and new addition Jason Statham, who’ll play brother of Luke Evans character, Owen Shaw. It’s worth noting the image is on-set and off camera, so don’t expect Statham to be a part of some major plot twist where he joins the gang. It’s war!

‘Fast 7’ races into theaters next summer. 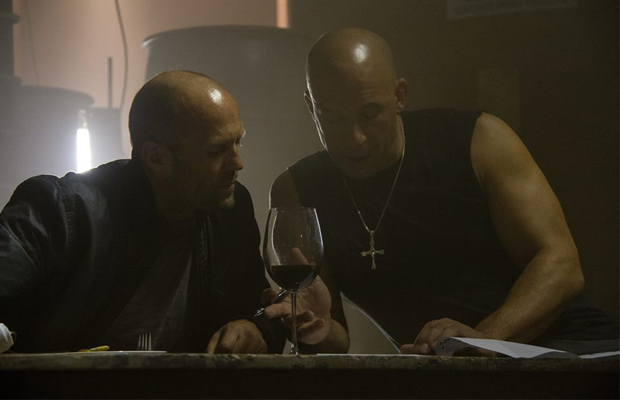