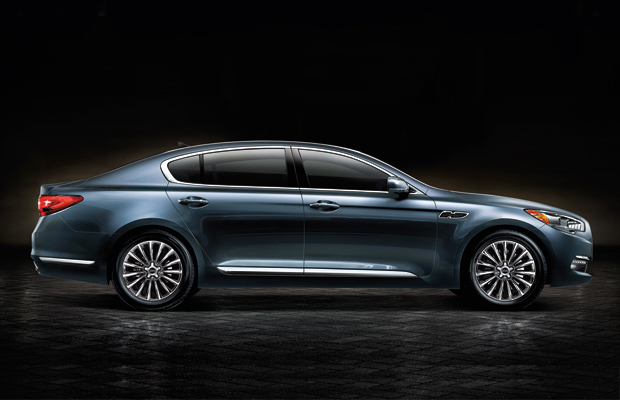 For months, we’ve been anticipating the official confirmation of KIA’s new flagship sedan, which has now been renamed the KIA K900 for the US market. The company just announced it will debut the new rear-wheel-drive luxury vehicle at this year’s LA Auto Show. KIA would also go on to release the first image of the car and announced it will be available in both V6 and V8 variants, while offering several premium amenities featured on previous models. The K900 will go on sale sometime next year with an est. price range between $50,000 – $70,000.