Google Smartwatch is in “Late-Stage Development” 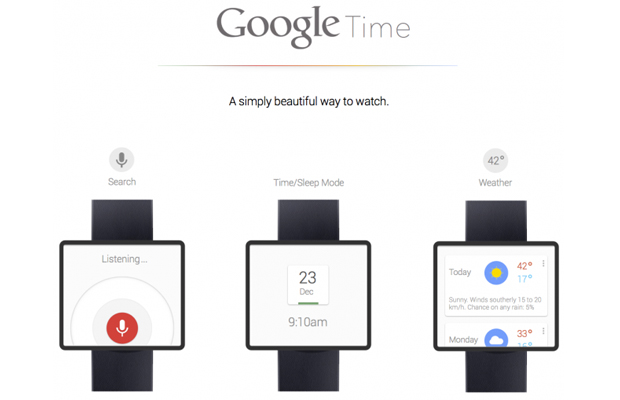 The Google Smartwatch has been rumored for quite some time, though we’ve never heard any official confirmation from Google regarding it. While the Internet giant is still keeping a tight lid on the project, The Wall Street Journal reports the device is in “late-stage development” and “could be ready for mass production within months.” The publication also reiterates the smartwatch’s functionality will be heavily reliant on an updated version of Google Now, while pairing with your Android-powered smartphone or tablet.

Another interesting tidbit leaked is the company has been working hard to reduce power consumption, therefore preventing users from charging the hi-tech wearable daily. The codenamed “Gem” is still scheduled to launch shortly after the Nexus 5, though it seems highly unlikely at the moment. Would you purchase the Google Smartwatch?