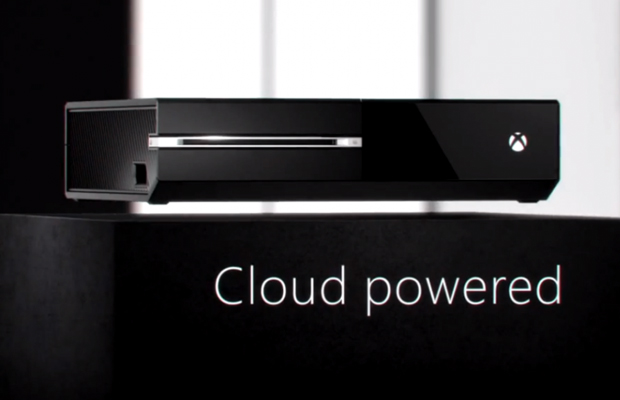 When Microsoft announced the Xbox One, many of us thought the company would take a different approach to its next-gen console in terms of memory saving. Rumors even suggested that Ballmer and co. would integrate cloud computing into the gaming system. That wasn’t the case. But according to Microsoft Studio’s president Phil Spencer, the company did consider a “purely disc-less console”.

Spencer discussed the decision with the Official Xbox Magazine :

“Obviously, after the announcement and E3, there was some feedback about what people wanted to change. There was a real discussion about whether we should have an optical disc drive in Xbox One or if we could get away with a purely disc-less console, but when you start looking at bandwidth and game size, it does create issues.

So we decided – which I think was the right decision – to go with the Blu-ray drive and give the people an easy way to install a lot of content. From some of those original thoughts, you saw a lot of us really focusing on the digital ecosystem you see on other devices – thinking of and building around that.”

Microsoft’s original, yet controversial online policies obviously killed all hopes of having a disc-less gaming machine.