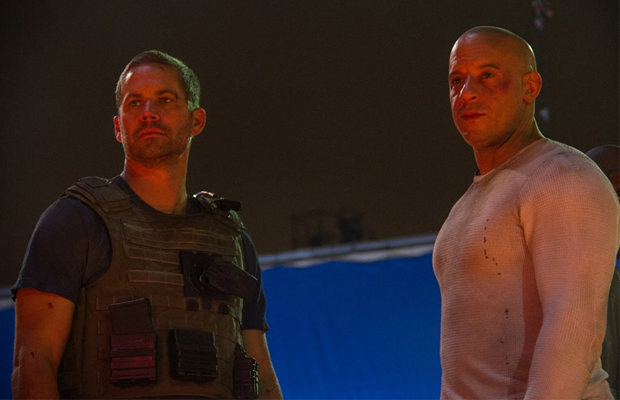 Since Paul Walker’s untimely death in November, Universal Pictures had no other option but to the put Fast & Furious 7 on hiatus till a decision could be finalized on how to move forward with the franchise. After rumors of Walker’s brother possibly standing in a body double, we now get official word from the studio that the Brian O’Conner character will receive the proper goodbye, as moviegoers will see him retire through the use of existing footage shot prior to his death.

The Hollywood Reporter claims writer Chris Morgan will “tweak the script and add scenes so footage of the late actor’s Brian O’Conner character can still be used–but the franchise can continue.” Fast & Furious 7” has now been pushed back to April 10, 2014.