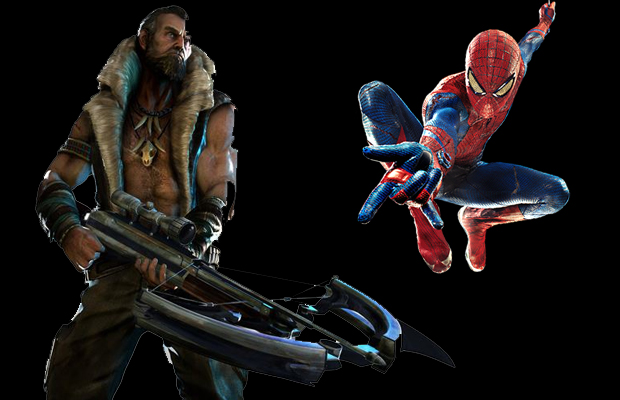 Now that The Amazing Spider-Man 2 has done its damage at the box office, director Marc Webb and Sony are already planning out the next sequel and its cast of villains. With talks of the Sinister Six coming into play in The Amazing Spider-Man 3, as well as having their own spin-off, the studio’s already planted the seeds for four villains in the group: Doctor Octopus, Green Goblin, Rhino, and Vulture. That means we’re looking at two spots left.

During a recent interview with ComicBook.com, Webb was asked what baddies he would love to use in the next film that haven’t already been featured in previous films. His answer:

“Kraven. Kraven. I like the idea of Kraven. The Vulture. Ock. I always thought the idea of Mysterio was interesting. Maybe Scorpion. But really, Kraven I think is kind of interesting.”

Not a bad choice. For some reason we see Gerard Butler in the role. The Amazing Spider-Man 3 is set to hit theaters Summer 2016.