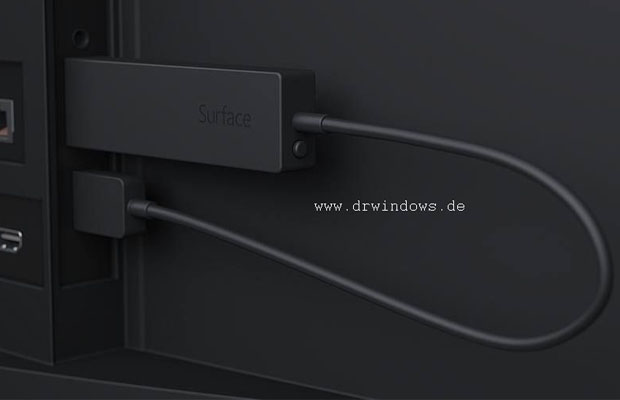 Between reports of a rumored Surface Smartwatch and Surface Mini tablet circulating on the Internet, it seems like Microsoft is ready to put out all types of devices heading into the coming months. Now comes word of the software giant possibly releasing its own media-streaming device, which would compete against the Google Chromecast and Roku 3. Windows Phone Daily stumbled on documents indicating such a product is in the works—featuring HDMI compatibility, USB port, and Wi-Fi.

A separate filing at the Wi-Fi Alliance website suggest the streamer will utilize Miracast technology to mirror content from a Windows Phone or Windows-operated laptop/tablet onto an HDTV. No price point or release date has been mentioned. Think we can all agree that if Microsoft wants to make an impact out the gate, tag it at the same price as the Chromecast: $35 (or less). Just a recommendation!