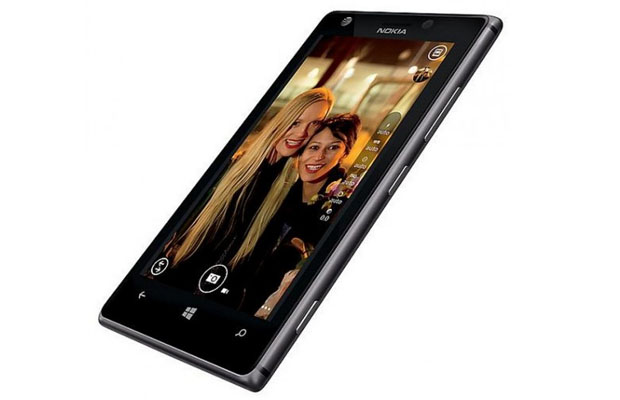 Are the Nokia and Windows Phone imprints no more? According to an internal document, Microsoft has seemingly confirmed assumptions made for months that these two brand names are being phased out. Acquired for $7.2 billion dollars in April, Nokia’s device business was rebranded to Windows Mobile. This was done with the intention of helping support the Windows Phone platform, as Microsoft continues to morph into a device and services company.

It would now appear the leaked document hints also at the dropping of “Phone” from the moniker, as well as using the Windows logo instead of the Windows Phone logo. The process continues to streamline the changing Microsoft landscape and unify between the different divisions.