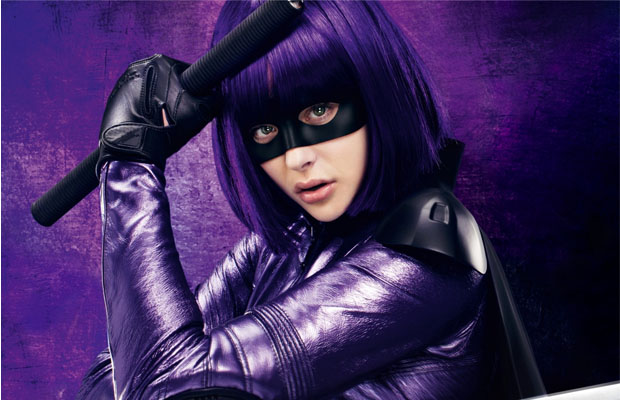 Chloë Grace Moretz quickly became a star in the action-comedy Kick-Ass, playing a young vigilante named Hit-Girl, while patrolling with her father Big Daddy and the title character, dishing out justice with stylized martial arts skill and weaponry expertise. Though Kick-Ass 3 is still up in the air, Moretz has confessed that she has seriously contemplated walking away from the franchise—not because she is beginning to branch out into working with other genres, but for the lack of success regarding the first two films in the franchise—including other detrimental factors working against the Kick-Ass franchise.

“Hit-Girl was a very cool character, but I don’t think there will be any more movies. Kick-Ass 2 was one of the number one pirated movies of the year, but that doesn’t help us because we need box office figures. We need to prove to the distributors that we can make money from a third and a fourth movie – but because it didn’t do so well, we can’t make another one.”

If Internet piracy is truly to blame, then we have truly seen the last of Kick-Ass, Hit-Girl and Red Mist aka the Mother F*cker.