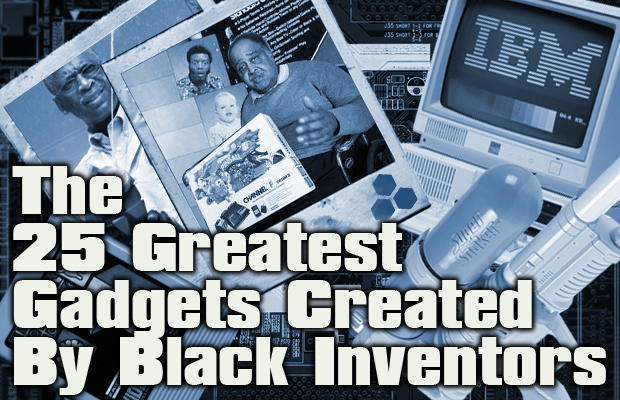 Most might not know it, but before the federal government’s official expansion in 1976, 50 years earlier Carter G. Woodson announced the second week of February to be “Negro History Week.” Though African Americans were still fighting for equal rights back then, there’s much to celebrate these days when welcoming Black History Month. And while we’ve become accustomed to praising the legacies of famous celebrities, politicians, and civil rights activists who’ve made significant strides throughout the past, we’ve never taken the time out to acknowledge the black tech pioneers of generations past. That’s because when it comes to the technology field, the majority has only become familiar with the usual suspects: Thomas Edison, Benjamin Franklin, and yes, Steve Jobs.

But history has shown that African Americans have assembled revolutionary contraptions, gadgets so to speak, which have forever changed the way civilians interface with the modern social aspects of life. From fashion to science, gaming to industrial, these are the 25 Greatest Gadgets Created By Black Inventors.