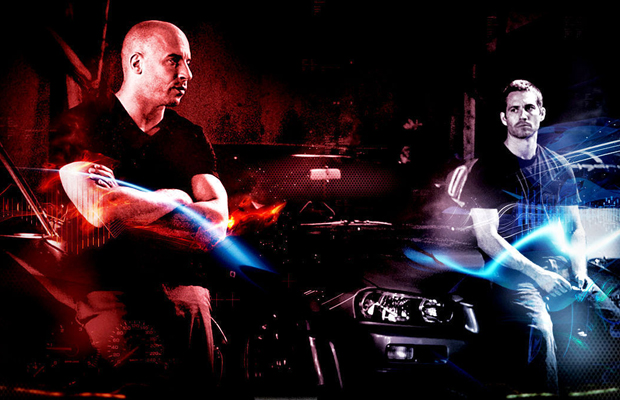 The death of Paul Walker has left a massive hole in the Fast & Furious franchise, with Universal delaying Fast & Furious 7 till next year and postponing production till a later date. But a new report from Speeed.com states filming on the seventh film has already gone underway and has video proof to back up its claim. The raw footage showcases a red Ferrari 458 Italia evading the police on the streets of Abu Dhabi. Which star is sitting behind the wheel remains unknown.

Then again, it could just be some random car racing scene for another film, though the chances seem unlikely. Feel free to watch the footage below. Fast & Furious 7 speeds into theaters on April 10, 2015.