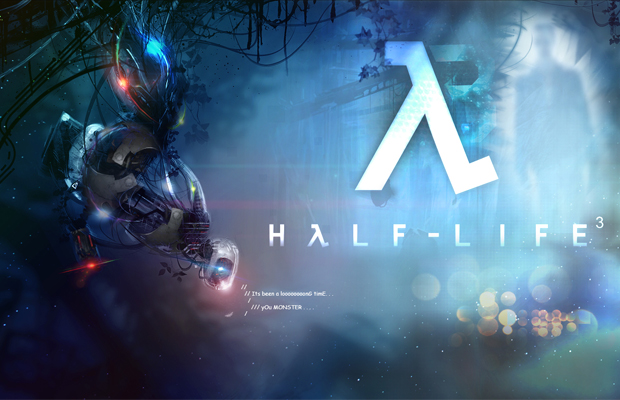 It’s taken years for us to hear any official update on Half-Life 3, but thanks to Counter-Strike creator Le Minh, the gaming community finally has some insight on the long-awaited sequel. During a Twitch interview, Minh confirmed that he had seen content for the game, specifying concept art and images that “could be in the Half-Life universe,” which will excite gamers when finally unveiled:

“I think it’s kind of public knowledge that people know that it is being worked on, so if I was to say ‘yea, I’ve seen some images’ like some concept art of it that wouldn’t be big news…I guess I could say that I did see something that could be in the Half-Life universe. I mean it wouldn’t surprise anyone if I said yea they’re working on it. To go out on a limb, I would say I did see some Half-Life 3 concept art.”

Minh also touched on the development of another Valve property rumored to be in the works, Left 4 Dead 3, stating that he’s under the impression it had already been announced by the company, even though it hasn’t. “It wouldn’t be any news if I said “yes, I saw it” and it look great,” said Minh

Neither Half-Life 3 or Left 4 Dead 3 have a release window, though many experts speculate respective 2016 and 2015 launches.