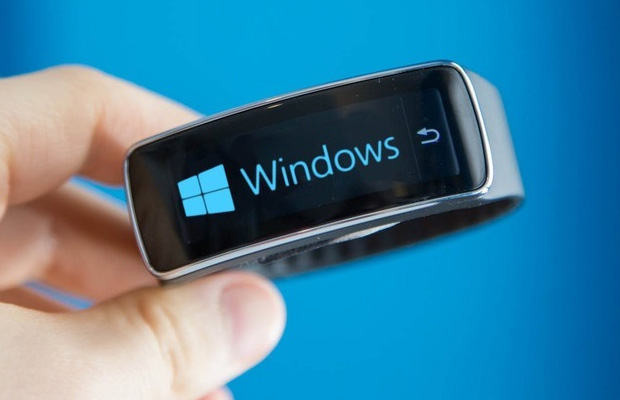 With every major tech company making their power moves into the wearable market, the Redmond-based software kingpin looks set to join the soiree by releasing its own digital timepiece. Reports have the Microsoft smartwatch being compatible with Android, iOS, and Windows Phone devices, plus feature a heart rate monitor and two-day battery life.

Citing “multiple sources with knowledge of the company’s plans,” Forbes states the watch will utilize the technology engineered for the Xbox Kinect that enables the device to track a person’s heart rate at all times. Granted Microsoft has yet to confirm its smartwatch, a recently granted patent suggests the wearable is in the making.

Ironically, the news comes one day after Samsung announced plans to releases its new Simband, a fitness-tracking wristband capable of continuously monitoring a user’s heartbeat. The PC giant will most likely court developers to create software for the device, as it plans on releasing its first SDK for Windows on Devices in late Spring.