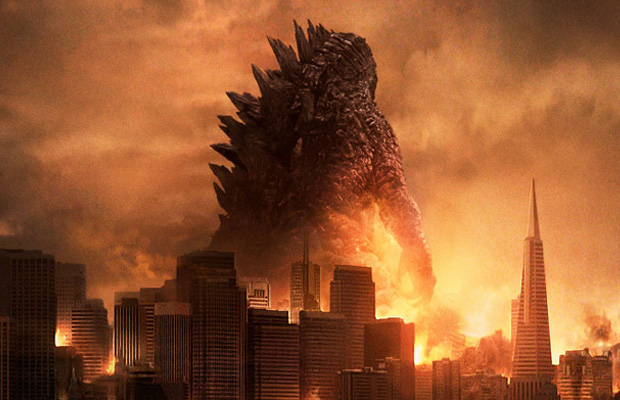 Back in October, we reported on the legendary eight-legged monster known as Muto appearing in the upcoming Godzilla remake. Guess the rumors turned out to be true. Warner Bros. brought a five-minute preview of the film to this year’s WonderCon expo, which actually showcases the life-sized creature bringing mass destruction. And lucky for you, the footage has leaked online and been made viewable thanks to DailyMotion user jesusguillerm. Watch it below before the studio forces it down.