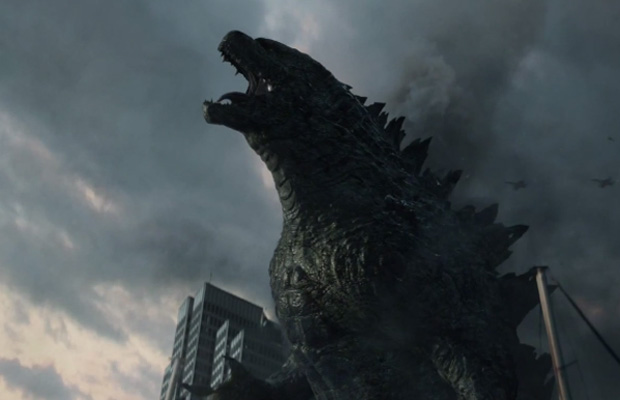 Another TV spot for the upcoming Godzilla reboot just premiered titled “Nature Has An Order”. So what exactly does it entail? You’ll just have to watch and see. The preview provides extra visuals of the summer blockbuster, along with another extended look at the creature. Watch it below. The film hits theaters on May 16 and stars Bryan Cranston, Aaron Taylor-Johnson, Ken Wantanabe, Elizabeth Olsen, Juliette Binoche, Sally Hawkins, and David Strathairn.