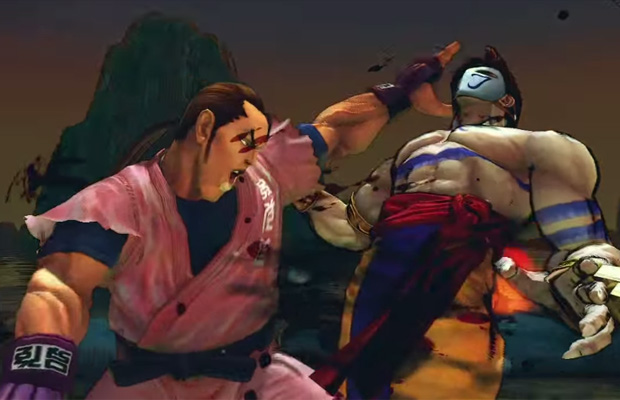 Fighters are anticipating the release of Ultra Street Fighter IV, eagerly waiting to see what Capcom will introduce the extension title. The developer just launched a “special trailer” unveiling some of the new playable characters and gameplay features: including W-Ultras, YouTube uploads, and more. Ultra Street Fighter IV hits stores on June 30 for the PS3 and Xbox 360, while a PC version will follow in August. Until then, check out the action below.