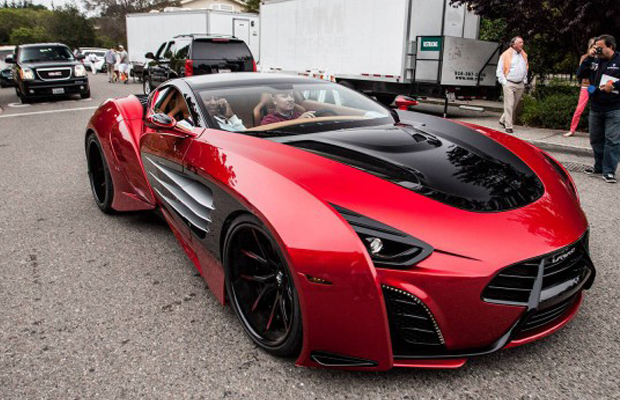 Those who aren’t up on Montery Car Week don’t know what supercar prototypes they’re missing. GTSpirit actually caught one of the hottest-looking vehicles in attendance: the Laraki Designs Epitome concept. Besides flaunting a futuristic design found on most premium supercars, the Epitome concept is rumored to sport a 1,100hp-powered engine. All other internals are being kept secret at the moment, but considering the car belongs to Moroccan designer Abdeslam Laraki, who pimps out some of the world’s top mega-yachts, we can only expect everything from the interior to the wheels to be of premium quality. More details should be unveiled after Laraki Design’s website comes back up.