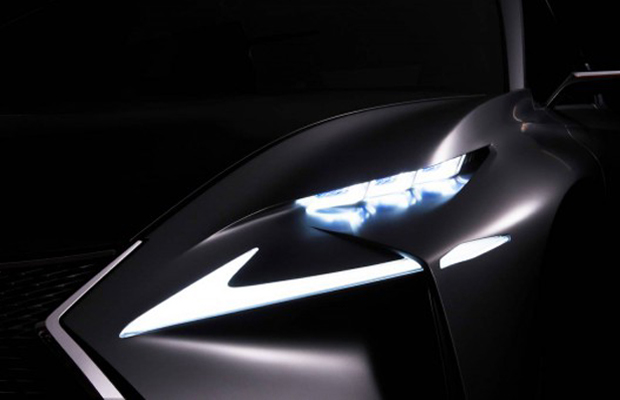 The 2013 Frankfurt Motor Show is slowly approaching, which means all the top auto manufacturers are lining up to debut their latest concept vehicles. Lexus is kicking things into gear, releasing this new teaser image of its new prototype: the Lexus Concept. It’s already being rumored as the RC Coupe or RC-F—both supercars, two vehicles supposedly being revealed in Tokyo. While details are extremely scarce, the Japanese luxury carmaker did confirm showing off the Lexus GS300h at the show. Guess we’ll see the final products on September 10.