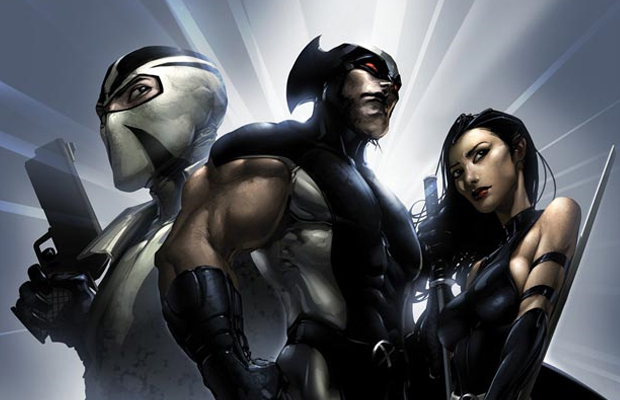 Kick-Ass 2 director Jeff Madlow has managed to share some minor deets on the upcoming X-Force film since Fox made the announcement. Now the filmmaker drops a hint or two about the project, implying the film will take place in the X-Men universe, as well as touch on the possible characters that could join the onscreen ensemble:

“All I can say is this: I bought X-Force #1 when I was a kid, I’ve read the recent run of Uncanny X-Force which I thought was fantastic, but other than that I just can’t comment on the line-up or anything yet… Oooh, let’s see, what can I say? Let me put it like this. It will seamlessly exist in the X-Men cinematic universe, but it’s not a sequel.”

Madlow looks to development the team around the first incarnation of the X-Force and Wolverine’s Uncanny X-Force. So chances are we can expect regulars such as Cable, Domino, and possibly Sunspot, who earned a spot already in X-Men: Days of Future Past. Who would you like to see join the team?

Related: 5 Characters We Want to See in the X-Force Movie
Related: An X-Force Movie is Coming and ‘Kick-Ass 2′ Director Jeff Wadlow is Writing It