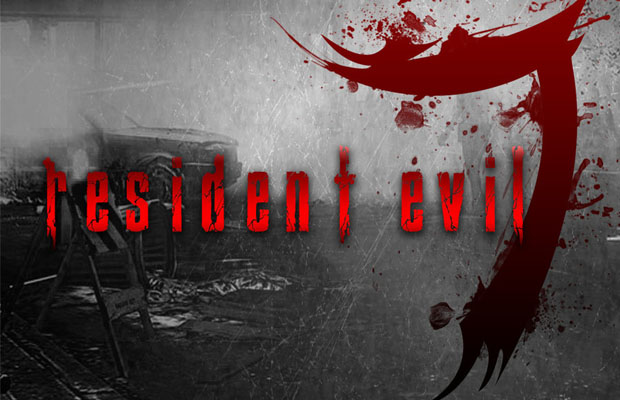 As most of you heard by now, the team over at Capcom has started brainstorming some ideas for

“With Resident Evil 6 specifically, we probably put too much content in there, there were comments from consumers that said it felt bloated. The Leon missions went down very well, and because we did Resident Evil Revelation on 3DS, there was a cry out for us to focus our attention on survival horror, rather than be too many things to all people. You’ll find where we go next will likely be more targeted at our core fanbase.”

Capcom is looking to please their fans, and hopefully with its refreshed approach to the series, the next Resident Evil will bring the series back from the dead. Here’s to wishing for the next RE4.