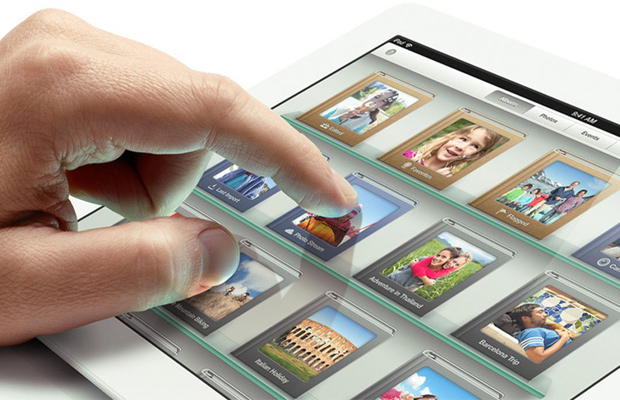 Steve Jobs was once quoted for saying “7-inch tablets are going to be DOA.” Obviously, that was one prediction that failed to come to fruition, especially since Apple jumped on the bandwagon with the iPad Mini. But the world’s largest tech company has never dismissed the option of building a larger-screened version of its popular tablet, or smartphone at that. The latest report from the Wall Street Journal suggests the company is already testing a 13-inch iPad and a bigger iPhone with unspecified screen size, citing officials from Apple’s Asian suppliers.

While nothing has been confirmed at the moment, WSJ sources are claiming Apple is planning to mass-produce a new iPad sometime this month that will feature the same size and resolution as the 9.7-inch model. Only this specific model will support a lighter an thinner display. Thoughts?